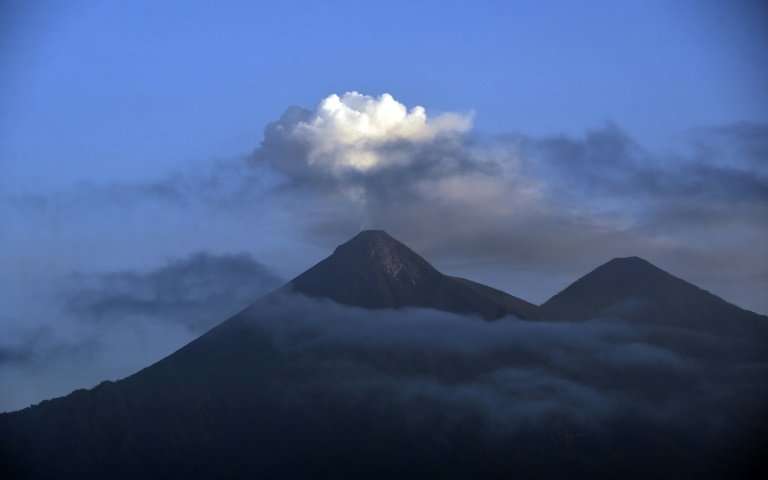 Admittedly our “overseas headquarters” is just Garry’s, Kevin’s, Raquel’s, our Specialists’ and our Mobilizers’ laptops, wherever we find ourselves in Guatemala.  But, providentially, Garry was led to start his “retirement ministry” in Guatemala. From the outset, Garry formed a “heart and handshake” fraternal missions partnership with the President of the Convencion de Iglesias Bautistas de Guatemala (CIBG).  That “fellowship in the Gospel” has continued to this today. E3V has connected over 50 Southern Baptist churches from Tennessee, Georgia, Alabama and other states to form partnerships with churches affiliated with the CIBG. Even though a formal document has never been signed between the CIBG and E3V, Garry led the Tennessee Baptist Mission Board and the CIBG to sign a formal partnership agreement, with E3V as the liaison between the two conventions.  E3V works closely with the leadership of the CIBG as we connect churches from the USA and Guatemala.

There are over 800 CIBG-affiliated Baptist churches and missions in Guatemala.  Total membership in these churches is over 60,100. Our Baptist partners have a seminary which offers classes on campus and at regional extensions.  And we have Baptist Book Stores in the capital and one other location. Guatemalan Baptists have 4 national missionaries and they have sent several short-term volunteer missionaries to other countries from time to time. It is their vision to one day send longer term international missionaries.  It is the vision of E3V to empower them to do so through the church to church partnerships and our relationship with the CIBG.

The northernmost of the Central American nations, Guatemala is about the size of Tennessee, Alabama or Georgia. Its neighbors are Mexico on the north and west, and Belize, Honduras, and El Salvador on the east. The country consists of three main regions—the cool highlands with the heaviest population, the tropical area along the Pacific and Caribbean coasts, and the tropical jungle in the northern lowlands (known as the Petén).

Guatemala is called by many “The Land of Eternal Spring,” and it is… in the highlands!  It is characterized by the hospitality of its people, colorful countryside, stark contrasts and rich cultures!  It is a land with towering volcanoes, bright flowers, brilliant textile fabrics, enigmatic ruins and a still-living Mayan culture.  Guatemala is one of the world’s most unique places to visit and serve Christ. Guatemala is the “Heart of the Mayan World” and the old center of colonial conquest and culture in Central America.

Poverty and malnutrition intersects beauty and

violence and crime meets warmth and friendliness and openness

Christianity is widely known but Christ is largely unknown.

Media takes the Bible everywhere, but few have ever been personally witnessed to by a Christian disciple.

Spanish is the first language

50% of population less than 18 years old of household